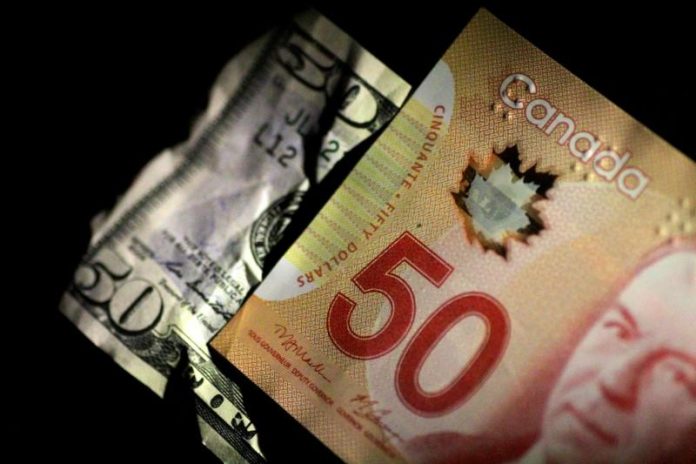 – It gained 0.8 percent over the course of the week, its sharpest weekly gain since last November, after notching a fresh all-time high on Monday.

– Six of the index’s 10 main sectors closed lower, although most of the moves were marginal in lower volumes ahead of the Christmas holiday break, which closes Canadian markets next Monday and Tuesday.

– Among the most influential decliners on the index was First Majestic Silver Corp (FR.TO), which fell 9.3 percent to C$8.82 after Bank of Montreal analysts cut the stock to “underperform” and lowered its price target.

Calgary police have charged one man who was found to have THC in his system during a single-vehicle crash that left one woman dead. CPS...