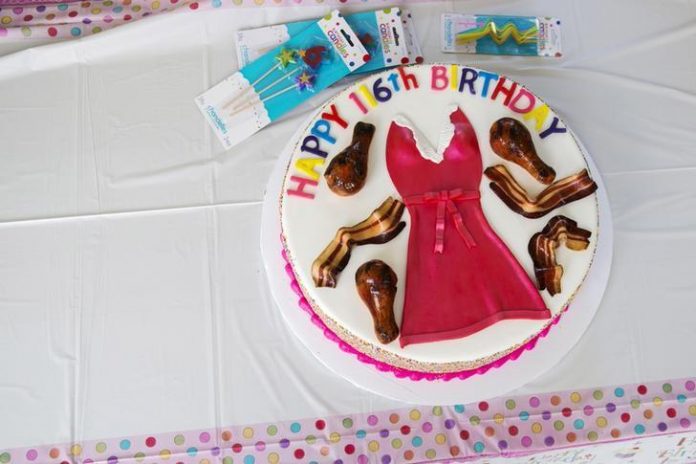 CHICAGO (Reuters) – The Republican tax bill approved by Congress this week will create financial headaches for millions of taxpayers trying to navigate all the new rates and rules.

But the legislation now headed for President Donald Trump’s signature also will have this grim impact: thousands of additional, preventable deaths every year.

Where do I get this outlandish-sounding prediction? From Daniel Kim, a social epidemiologist and professor at Northeastern University in Boston. Kim has spent more than a decade studying the effects of income inequality on public health, and recently published a study comparing the impacts of a 2016 Trump campaign tax plan with one proposed during the presidential race by U.S. Senator Bernie Sanders of Vermont.

The Trump tax plan differs in some respects from the Tax Cuts and Jobs Act (TCJA), which was approved by Congress this week and is headed to the president for his signature. But Kim concludes its impact on mortality will be as bad or worse.

“All signs suggest that the tax bill will disproportionately benefit corporations and the wealthy, rather than the middle class,” Kim said. “And what we know from numerous health studies is that a wider gap between the rich and the poor means that more people will die unnecessarily.”

Again, stop to consider his specific finding: the income inequality produced by the TCJA will mean 29,689 more deaths each year, perhaps more. This disturbing forecast comes against a backdrop of rising concern about longevity trends in the United States.

Not coincidentally, OECD data also shows that the United States has greater income inequality than all OECD countries save Chile, Mexico and Turkey. And the TCJA will make things worse.

A recent analysis by the nonpartisan Tax Policy Center concludes that the TCJA will give higher-income households larger average tax cuts as a percentage of after-tax income, with the biggest cuts going to taxpayers in the 95th to 99th percentiles of income distribution. Ten years out, taxes will change very little for lower- and middle-income groups and fall for higher-income groups.

Social epidemiologists like Kim study the impacts of our social and economic environments on health. Social determinants such as income inequality, poverty, and education shape our diets, attitudes toward smoking, and stress levels and are considered root causes of poor health and disease.

The TCJA mounts a direct attack on access to healthcare. For starters, it eliminates the Affordable Care Act individual mandate requiring people to have health insurance coverage. The Congressional Budget Office estimates that will mean 13 million fewer Americans with health coverage over the next 10 years – many of whom would have received inexpensive or free coverage via premium subsidies or Medicaid. Harvard University economist Larry Summers, who directed the National Economic Council under President Barack Obama, forecasts that the mandate repeal alone will translate into at least 10,000 more deaths annually – so we can add that to Kim’s projection of 30,000 deaths.

TCJA also will force automatic cuts to Medicare of $25 billion next year, and $400 billion over the next decade, under the Statutory Pay-As-You-Go Act of 2010. Republican lawmakers are promising to pass a waiver for those cuts, but the outlook on that is uncertain.

Medicare cuts likely would chiefly impact payments to physicians, and that will mean less access to health providers, especially primary care in urban areas, according to Ruth Finkelstein, associate director of the Columbia Aging Center at Columbia University. “It won’t happen as much in less populated areas or suburbs where physician density isn’t as great – they can’t afford to not accept Medicare at this point,” she said.

“But in urban areas where there are plenty of patients to choose from, we’re already starting to see internists and general practitioners leaving the Medicare system.”

The automatic cuts would just be the start. The Republican agenda for 2018 calls for further “reforms” and cuts to Medicare, Medicaid and Social Security to offset the TCJA’s massive tax cuts. (reut.rs/2kMIaAU)

Kim’s analysis is based on a representative sample of nearly 140,000 IRS tax records, which he used to calculate after-tax income and income inequality, and then under each tax plan project changes in the numbers of deaths of Americans from all causes.

Along with the Trump plan, he also analyzed the impacts of taxing the rich at much higher levels, including as proposed during the campaign by Senator Sanders. His key findings: that the Sanders plan could save roughly 30,000 lives per year – the total opposite effect of the Trump plan.

Raising the top marginal income tax rates to even higher levels last used in the 1970s would spare nearly 70,000 lives per year – and those benefits could be magnified by simply taking the newly collected tax revenue and redistributing it to poorer households. That could save an eye-popping 333,000 deaths per year.

Concludes Kim: “Supporters of this tax bill call this a once-in-a-generation opportunity to reform taxes in America. But really, it represents a tragic lost opportunity to help the middle class and improve the life expectancy of all Americans.”

(The writer is a Reuters columnist. The opinions expressed are his own.)

Coronavirus: Does Air Canada owe you a refund because of COVID? Here’s how to...