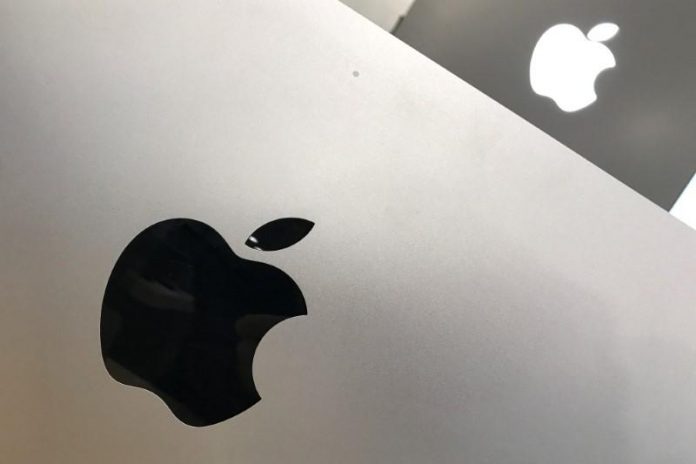 (This version of December 21’s story refiles to add dropped words ‘for couples’ in paragraph 8.)

SAN FRANCISCO (Reuters) – The U.S. tax overhaul is a boon to Silicon Valley technology companies like Apple Inc (AAPL.O) and Alphabet Inc (GOOGL.O), which will enjoy big tax cuts and the chance to bring back billions of dollars from overseas at a reduced rate.

And contrary to the dire warnings of California officials, a large swath of Bay Area workers and their families stand to get a tax break as well, even with new limits on state and local tax deductions.

California has the highest state income tax in the nation, and Governor Jerry Brown has called the new tax bill “evil in the extreme.”

Nonetheless, many in Silicon Valley stand to benefit. Startup employees, freelancers and venture capital investors are among those who will get new tax benefits or keep those they already have, tax experts said.

Even some of the middle- and upper-income professionals who form the core of the technology industry workforce will still get significant tax cuts, while most others will see little change, they said.

The new $10,000 cap on state and local tax deductions will have a less dramatic effect than feared because such deductions in many cases had already been rendered moot by the alternative minimum tax (AMT), a mechanism for assuring that the well-heeled pay at least 26 percent of their income in taxes.

“There is a lot of noise about workers in California, New Jersey, New York and Illinois (facing higher taxes), but 80 percent of our clients there were already paying the alternative minimum tax so they don’t benefit from the state and local deductions,” said Jack Meccia, a tax associate at financial planning firm Vestboard, which works with several hundred individuals in tech.

The new law alters the AMT in a way that vastly reduces the number of people who have to pay it, from more than 5 million to an estimated 200,000 next year, according to the Tax Policy Center. The AMT dynamics, combined with reduced overall tax rates and the doubling of the standard deduction to $24,000 for couples should hold most Bay Area tax bills steady, said Bob McGrath, tax director at accounting firm Burr Pilger Mayer.

Estimates by three experts, using roughly similar assumptions, show that a home-owning couple earning a combined $250,000 in Silicon Valley would likely see an increase or decrease in their tax bill of a few hundred dollars.

A married couple with no children who rent a home and make a combined $150,000 would see a $3,900 tax cut, estimated Annette Nellen, who directs the master’s degree in taxation program at San Jose State University.

Low-income workers will see tax cuts too, though the dollar amounts are small.

Bob Emmett, a single, 73-year-old security officer who lives in San Jose, criticized the bill as “designed to help the rich.”

Nellen estimated that Emmett, who rents an apartment, has no children and earns $16 an hour in addition to some social security income, would see a $546 cut in taxes.

Critics of the tax bill note that the individual tax cuts will disappear after 2025, and that most of the benefits flow to the corporations and the wealthiest individuals, even if lower-income people get some tax relief.

Health insurance premiums for Californians are also likely to rise substantially as a result of the repeal of fines for those who refuse to obtain health coverage under the Affordable Care Act. And even if Bay Area residents mostly enjoy some tax cuts, they gain much less than those in low-tax states.

First, startup employees can hold off on paying taxes related to stock options they exercised. That can be a big help if a company is still private, since in that situation employees have to pay tax even before they can earn cash from selling shares.

Startup employees will also have more opportunity to exercise what are known as “incentive stock options” with less chance of being on the hook for the alternative minimum tax, according to Mark Setzen, a long-time certified public accountant in Silicon Valley.

Also coming out ahead are independent contractors, ranging from engineers to marketers to caterers, who stand to benefit from a new 20 percent deduction of business income.

Arun Sood, a freelance software engineer in San Francisco who makes about $150,000 annually, said he accrues few deductions because he rents his home, holds no debt and has no children. Now he gets a big new deduction and a lower tax rate.

“Looking at this selfishly, it’s going to be a positive impact,” said Sood, who has freelanced for Axios, Cisco and Macy‘s.

The tax plan mostly preserves a tax break for venture capitalists that had been in jeopardy. The so-called carried interest provision lets venture capitalists book the 20 percent fee they typically take on a profitable investment as a capital gain, which carries a lower tax rate than ordinary income, even though the venture investors do not put up any of their personal capital.

Now the capital gains rate will apply only to investments held at least three years — a limitation that venture capitalists said would come into play only occasionally.

Coronavirus Canada updates: The latest numbers on COVID-19 on May 23,...

Coronavirus Canada Updates: Another death, more than 170 COVID-19 cases in...