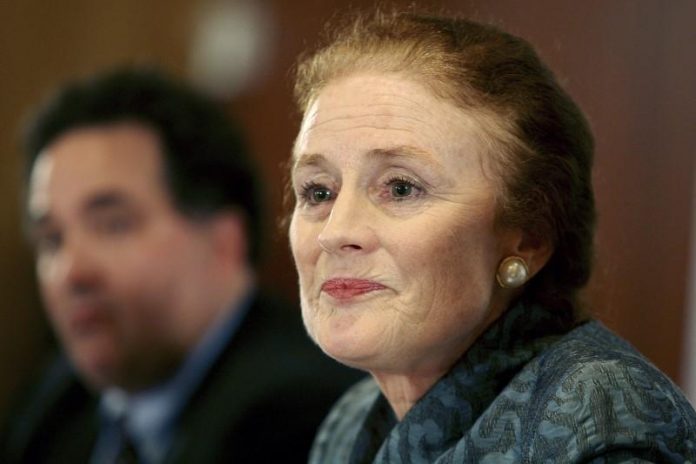 UNICEF provides humanitarian and development assistance to children and mothers in over 190 developing nations and territories, focused primarily on saving children’s lives and defending their rights.

Fore was administrator of the U.S. Agency for International Development from 2006 to 2009, the first woman to lead the agency. She also served as undersecretary for management at the State Department during the George W. Bush administration and as director of the U.S. Mint.

Reporting by Katanga Johnson in Washington; Editing by Bill Trott

Coronavirus Canada updates: Quebec reports its most cases in a month

Justin Trudeau Christmas message focuses on the bright side

Bank of Canada to make rate announcement, almost one year after...