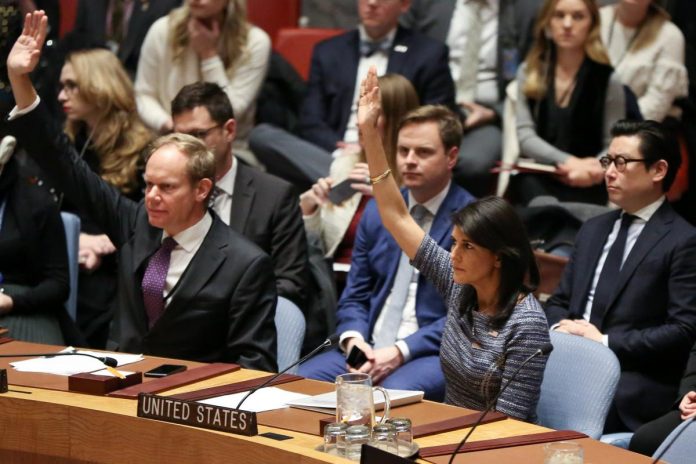 A Security Council resolution adopted 15-0 seeks to ban nearly 90 percent of refined petroleum product exports to North Korea by capping them at 500,000 barrels a year and, in a last-minute change, demands the repatriation of North Koreans working abroad within 24 months, instead of 12 months as first proposed.

The U.S.-drafted resolution also caps crude oil supplies to North Korea at 4 million barrels a year and commits the Council to further reductions if Pyongyang were to conduct another nuclear test or launch another ICBM.

North Korea on Nov. 29 said it successfully tested a new ICBM in a “breakthrough” that puts the U.S. mainland within range of its nuclear weapons whose warheads could withstand re-entry to the Earth’s atmosphere.

Tensions have been rising over North Korea’s nuclear and missile programs, which it pursues in defiance of years of U.N. Security Council resolutions, with bellicose rhetoric coming from both Pyongyang and the White House.

In November, North Korea demanded a halt to what it called “brutal sanctions,” saying a previous round imposed after its sixth and most powerful nuclear test on Sept. 3 constituted genocide.

U.S. diplomats have made clear they are seeking a diplomatic solution but proposed the new, tougher sanctions resolution to ratchet up pressure on North Korean leader Kim Jong Un.

“It sends the unambiguous message to Pyongyang that further defiance will invite further punishments and isolation,” Nikki Haley, the U.S. ambassador to the United Nations, said after the vote.

The North Korean mission to the United Nations did not immediately respond to a request for comment on the vote.

“Only by meeting each other halfway and through dialogue and consultations can a peaceful settlement be found,” he said.

North Korea regularly threatens to destroy South Korea, the United States and Japan, and says its weapons programs are necessary to counter U.S. aggression. The United States stations 28,500 troops in the South, a legacy of the 1950-53 Korean War.

He said Trump was seeking “total subordination of the whole world”.

Speaking before the Security Council vote, analysts said the new sanctions could have a major effect on the North’s economy.

“If they were enforced, the cap on oil would be devastating for North Korea’s haulage industry, for North Koreans who use generators at home or for productive activities, and for (state-owned enterprises) that do the same,” said Peter Ward, a columnist for NK News, a website that tracks North Korea.

The forced repatriation of foreign workers would also cut off vital sources of foreign currency and investment not only for the government but also for North Korea’s emerging market economy, he said.

China, which supplies most of North Korea’s oil, has backed successive rounds of U.N. sanctions but had resisted past U.S. calls to cut off supplies to its neighbor.

The move to curb Chinese fuel exports to North Korea may have limited impact after China National Petroleum Corp CNPET.UL suspended diesel and gasoline sales to its northern neighbor in June over concerns it would not get paid.

Business has slowed steadily since then, with zero shipments of diesel, gasoline and other fuel from China in October. November data will be released on Monday.

Russia quietly boosted economic support for North Korea earlier this year, and last week Russian Deputy Foreign Minister Igor Morgulov said Moscow was not ready to sign up to sanctions that would strangle the country economically.

It also bans exports to North Korea of industrial equipment, machinery, transportation vehicles, and industrial metals as well as subjecting 15 North Koreans and the Ministry of the People’s Armed Forces to a global asset freeze and travel ban.

It also seeks to allow countries to seize, inspect and freeze any vessel in their ports or territorial waters that they believe was carrying banned cargo or involved in prohibited activities.

Even if the proposed sanctions have an economic effect, it is not clear whether that would push Pyongyang to negotiate or stop its weapons development, said Kim Sung-han, a former South Korean vice foreign minister.

“We have had numerous – sometimes so-called toughest – sanctions against North Korea over the past 25 years,” he said. “Almost none have worked effectively to halt the regime’s military and nuclear ambitions.” 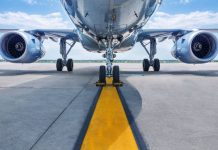 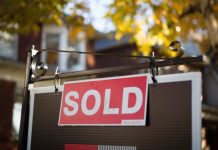 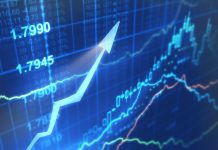 The province is inviting all adults in British Columbia to register for their COVID-19 vaccination this coming week. B.C. has been rolling out the majority...

Saskatchewan’s COVID-19-related death toll remained at 465 with none reported in the provincial government’s daily update. Health officials said on Monday there were 243 new...

Public health officials are reporting no new deaths today from Manitobans with COVID-19. Manitoba has expanded its eligibility to be immunized with a COVID-19 vaccine....

The provincial government has expanded the eligibility for AstraZeneca’s COVID-19 vaccine. Beginning Tuesday, April 20, Albertans aged 40 or over will be able to get...