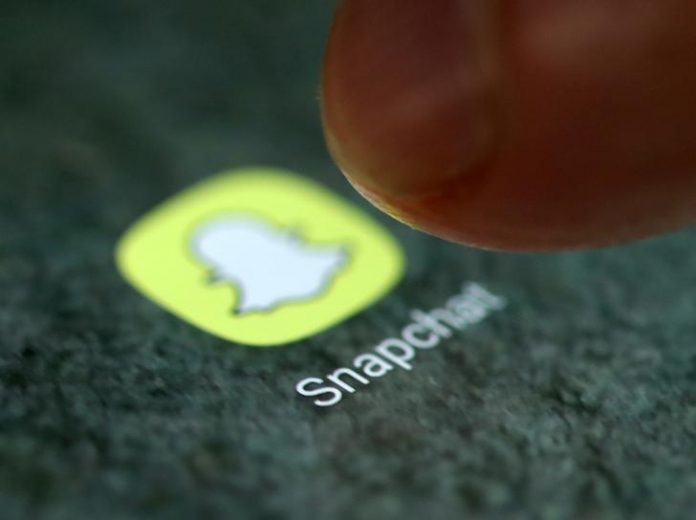 CNN began streaming the daily show on Snapchat in August, featuring at least five news stories in each episode from around the world in efforts to attract younger viewers.

CNN was an original content partner for Discover, a Snapchat feature introduced in early 2015 that allows users to watch stories from publishers.

“We plan to keep working together and mutually decided to hit pause as we explore the best opportunities for doing that,” a joint statement said.

Known for its messages that disappear seconds after they are read, Snapchat is wildly popular among millennials, but faces stiff competition from Facebook Inc and its photo-sharing app Instagram.

Reporting by Arjun Panchadar in Bengaluru; Editing by Arun Koyyur

Dogecoin (DOGE) price prediction: ‘Get out in time’ or be left ‘short-changed’ warns analyst