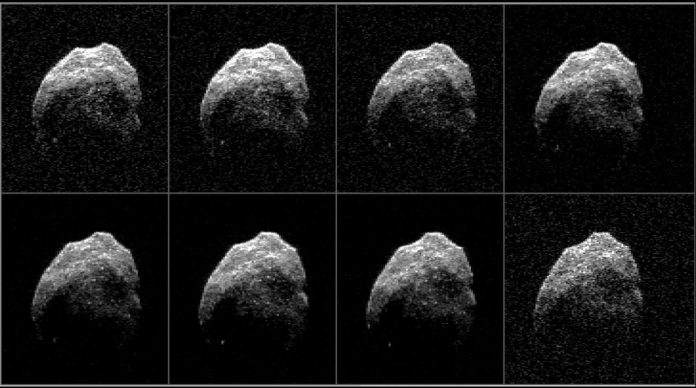 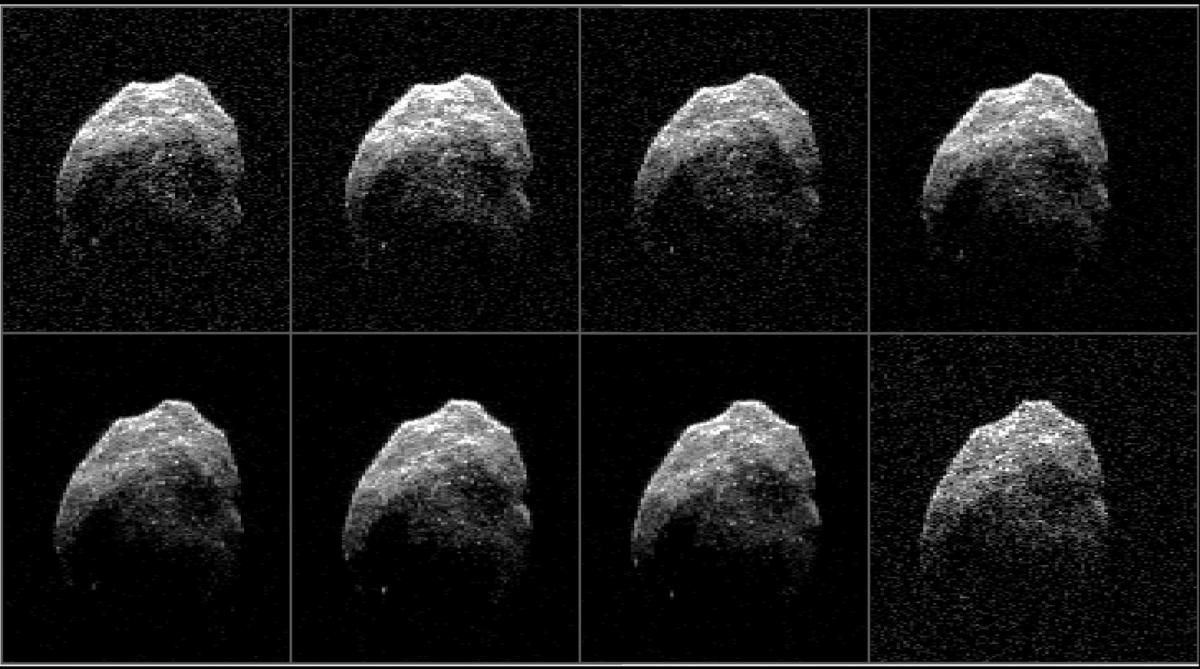 A total of three Near-Earth Asteroids (NEA) are expected to pass by the planet this Tuesday in varying times, the same day when Mars will be in opposition. One of the NEAs to zip by is three times the size of the Statue of Liberty in New York.

The first of the three to zip past Earth on Tuesday is also the largest. 2020TN3 is about 278 ft in diameter and is expected to zip by early in the morning, at 5:12 a.m. EDT. The giant asteroid will be three times the size of the Statue of Liberty. NASA’s Center for Near Earth Object Studies claims the NEA will be flying by at a safe distance of about 5 million kilometers away from the planet’s surface and luckily has not been included in the European Space Agency’s Risk List.

About an hour after 2020TN3 passes by Earth, a 101-foot asteroid is anticipated to zip by the planet. Asteroid 2020TA3, recently discovered on Oct. 10, will be as long as an adult blue whale and will reach its closest approach to Earth at a distance of 5 million kilometers from the planet. The said NEA is set to fly by at 6:32 a.m. EDT, at a speed of 6 kilometers per second. Asteroid 2020TA3’s next Earth close approach is expected by Oct. 8, 2036, according to the ESA and has also not been included in its Risk List.

The three asteroids to pass by Earth all vary in classification, with 2020TN3 an Amor asteroid, 2020TA3 An Aten and 2018GD2 an Apollo.

According to CNEOS, asteroids that are considered Apollos and Atens are all “Earth-crossing,” with Apollos having semi-major axes larger than Earth’s and Atens having smaller ones. Amor asteroids on the other hand are “Earth-approaching” asteroids with orbits that are exterior to the Earth’s but are interior to Mars’. This type of asteroid does not come in contact with the Earth’s orbit.

Coronavirus Canada updates: Ontario reports its most cases this week, most fatalities in two...

One man dead after Cleveland Dam opens on Capilano River