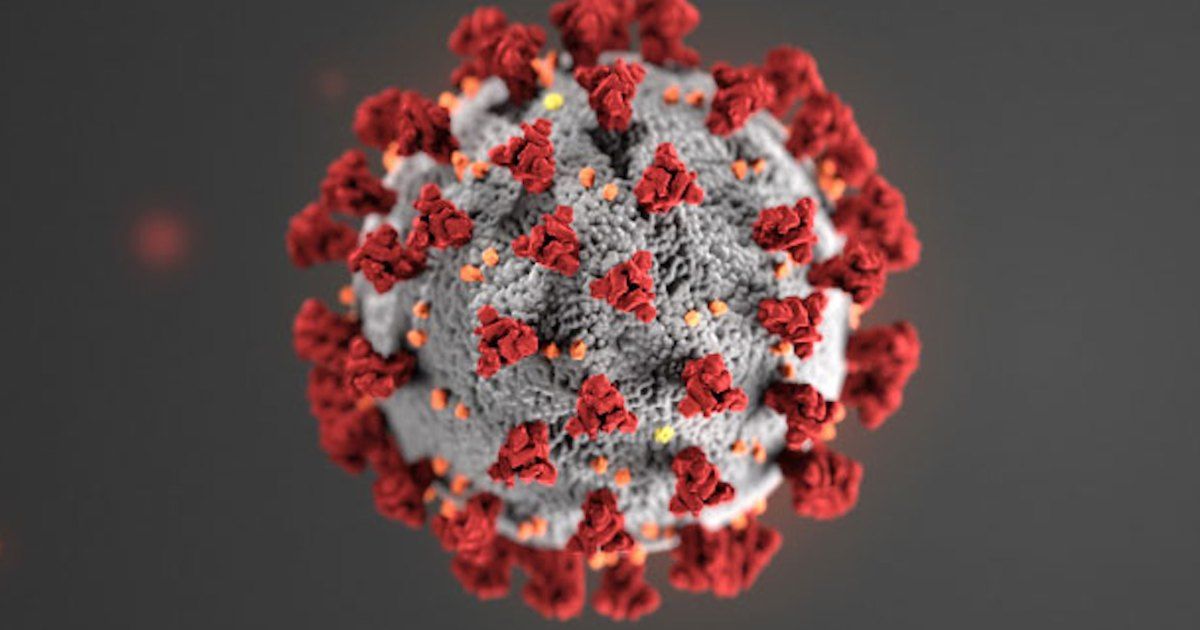 A 25-year-old man in Nevada contracted COVID-19 twice, the first such recorded case in the United States, researchers said.

The patient in question first tested positive for the illness in April, the researchers found in their case study on Monday in the Lancet, a peer-reviewed medical journal. After recovering, he tested negative twice in May before testing positive for COVID-19 again in June, they said. The patient reported that he had worse symptoms the second time around.

“Genomic analysis of SARS-CoV-2 showed genetically significant differences between each variant associated with each instance of infection. The second infection was symptomatically more severe than the first,” the doctors said in the summary of their research.

Overcoming the virus “might not guarantee total immunity in all cases,” they said, adding that the findings about reinfection could be relevant to developing and applying vaccines for the coronavirus.

“All individuals, whether previously diagnosed with COVID-19 or not, should take identical precautions to avoid infection with SARS-CoV-2,” they wrote.