A police chief in the Philippines was killed after he stopped an illegal cockfight and was attacked by one of the roosters.

The freak incident took place in the Madugang village of Northern Samar province, where the police have reportedly been cracking down on illegal cockfights. The large gatherings at the events have been blamed for the rising number of coronavirus cases.

Lt. Christian Bolok, the officer-in-charge of the San Jose municipal police station was killed when he was accidentally struck by a rooster’s gaff — a razor-sharp metal blade attached to the bird for the fight — on his left thigh causing a serious injury to his femoral artery.

The officer in his 30s was attacked while confiscating the bird, Philippines News Agency reported.

He was rushed to a local hospital but was declared dead on arrival due to blood loss, the agency reported.

“It was an unfortunate accident and a piece of bad luck that I cannot explain,” provincial police chief Colonel Arnel Apud told AFP.

“I could not believe it when it was first reported to me. This is the first time in my 25 years as a policeman that I lost a man due to a fighting cock’s spur,” he said.

Provincial governor Edwin Ongchuan said there was a fair chance that the “rooster’s blade may have been laced with poison”.

Ongchuan told AP that Bolok or his companions had tried to slow the blood loss by tying a cloth tightly around his leg as a tourniquet, but may have applied it in the wrong spot.

The police posted images from a memorial service held for the officer Wednesday. 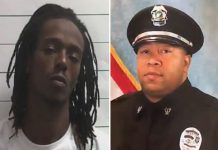 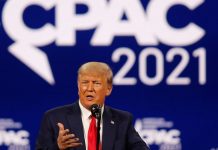 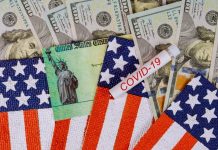 Another Manitoban has died with COVID-19. The male, in his 60s, lived in the Winnipeg Health region. Public health officials have confirmed 35 new cases...

Ontario is reporting another 1,023 COVID-19 cases and six more deaths, according to its latest report released Monday morning. This is the lowest daily increase...