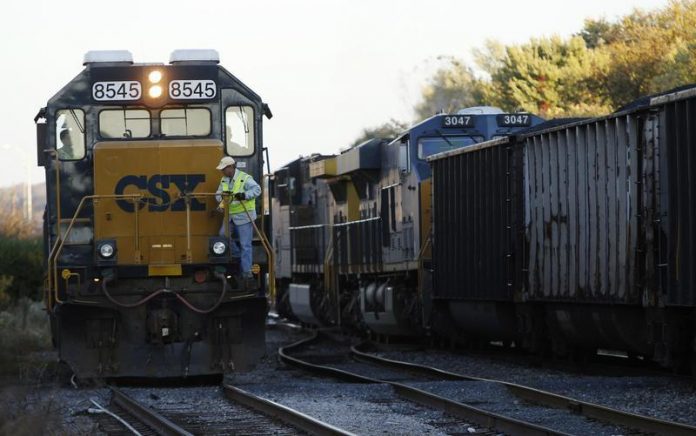 Foote, who joined CSX in October as chief operating officer, had been named acting CEO last week after Harrison, an industry turnaround legend, went on medical leave, just a few days before he died.

Investors and analysts had questioned whether Foote would be the long-term choice to run the company given his primary expertise is sales and marketing, rather than operations, saying that a more experienced executive might be needed to implement Harrison’s sweeping operations overhaul.

Harrison’s death at age 73 came just eight months into his restructuring campaign, which was designed to boost profits and streamline operations through cost cuts and operational changes.

“Jim has decades of railroading experience and the board is confident of his ability to lead the company,” CSX Chairman Edward Kelly said in a statement. “He has already had a markedly positive impact.”

Foote had worked under Harrison during the turnaround of Canadian National Railway Co (CNR.TO).

CSX shares have risen about 50 percent this year and about 10 percent since March after Harrison was hired as CEO in a high-stakes push by activist investor Paul Hilal of investment fund Mantle Ridge LP.

Coronavirus Canada Updates: COVID Alert app has ‘been a challenge,’ not...