Home Investments Your Money: Get ready for a flood of difficult divorces in 2018 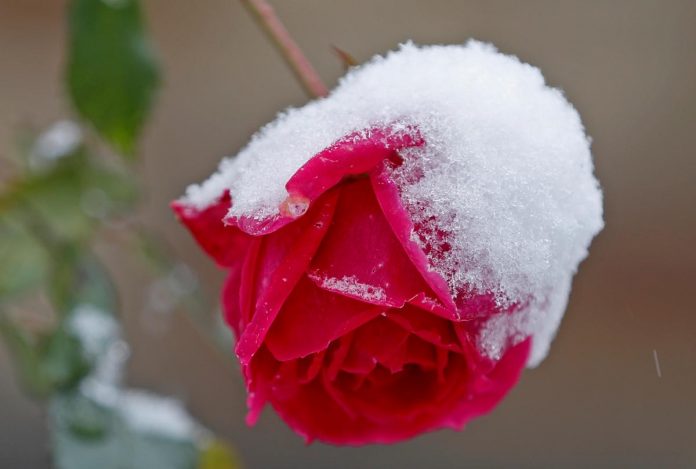 NEW YORK (Reuters) – Acrimonious couples who were racing to get divorced by Dec. 31 or face dire tax consequences can breathe a sigh of relief. The final tax overhaul bill gives them until the end of 2018 before completely upending the divorce process.

But a year does not provide much wiggle room to couples who want to divorce and be grandfathered into the existing tax structure – where alimony is tax deductible to the spouse paying it and must be claimed as taxable income by the one receiving it.

Starting in 2019, alimony becomes tax neutral, meaning there are no tax consequences for either side, much like the tax treatment of child support.

This could cause a flood of divorces next year because alimony will become more expensive for the person paying it, and that may reduce the amount a spouse is willing to pay.

“When you are doing a deal, there is just so much juice you can get out of the apple,” said divorce attorney Malcolm Taub, co-chair of the divorce and family law practice group at Davidoff Hutcher & Citron in New York.

One hitch to getting unhitched? You cannot always rush through the process. A contested divorce winding its way through the courts takes at least 14 months to be finalized, although in reality it is more like 18 to 24 months, said Chris Chen, a certified divorce financial analysts who practices in Massachusetts.

“Some things cannot be hurried up,” Chen said.

Alimony settlements that are decided by a judge after 2019 face another hurdle: Many state alimony statutes go by a formula based on income net of taxes and will have to be rewritten by legislatures.

Divorce law reform is not easy. Chen said that divorce professionals in Massachusetts still refer to the state’s overhaul as the “new law,” even though it went into effect in 2011.

Private divorce settlements can be done on a faster timeline, but that does not mean they are any easier. Another complication of the new tax law is that it throws a lot of unknowns into future tax calculations for individuals.

“You truly don’t know what the tax situation will be next year,” said Morris Armstrong, a tax and investment adviser in Connecticut.

When you figure out an alimony settlement, look at each party’s relative tax position and how it is impacted by the divorce and any settlement payments, Armstrong says. This is impossible to know right now with so much in flux.

Taub, who handles clients on both sides of the alimony equation, said the new tax situation will make already tense negotiations even worse, and the spouse receiving alimony will end up significantly hurt.

Armstrong agrees: “It’s going to be difficult for people. They are just going to have to do with less.”

Coronavirus: Hospital patients to be seen via video calls

Coronavirus Canada Updates: Restrictions may be lightened March 8 in Quebec...