The new Xbox Series X console went on sale across the globe today – and the £449 gaming machine sold out within minutes.

Boasting 8K graphics and a powerful processor that almost eliminates loading times, it’s no surprise the console flew off the shelves – but you may still be able to get your hands on one in time for Christmas.

Where to order the Xbox Series X/S

Pre-orders for the gaming machines opened in September and sold out within minutes. Stock remains in short supply.

Some shops opened up additional sales at 8am UK time (3am ET) on launch day, though most appear to have sold out.

However, some places do still have the Series X/S available. Others are already offering pre-orders for the next round of stock, which is expected to arrive later this month.

Due to sky-high demand and the coronavirus pandemic, most retailers are only selling the consoles online.

That means you can’t walk into a store and grab one, unless you pre-ordered a console online.

In the UK and US, your best chance of grabbing an Xbox Series X/S now is to either pre-order a unit from a second batch, or order one “second hand”.

Consoles have also begun appearing on eBay at hugely inflated prices, with one console selling for more than twice the £449 RRP.

The Xbox Series X and Series S are the latest consoles from Microsoft.

They’re the follow ups to the Xbox One X and Xbox One S respectively.

The Series X is all about power and performance, and is said to be so fast that it virtually eliminates loading times.

It’s capable of processing games in glorious 8K definition and can render huge virtual worlds not seen in any console before it.

The Series S is a bit smaller and cheaper, with lower specs and no disc tray.

Gamers have to download all of the titles they want instead of buying physical copies. 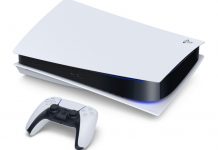 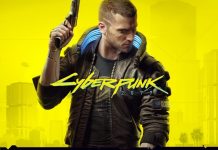 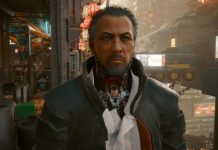 Baby born from embryo that had been frozen for 27 years, Report 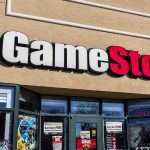 Why is GameStop stock going up? price soars 100% as Reddit site goes down

Online discussion forum Reddit went down on Wednesday at the same time as the GameStop trading frenzy returned to Wall Street, with the price... 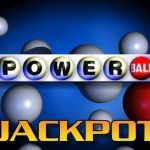 THE US Powerball lottery results are in and it's time to find out if anyone has won a life-changing amount of money. Someone may have...