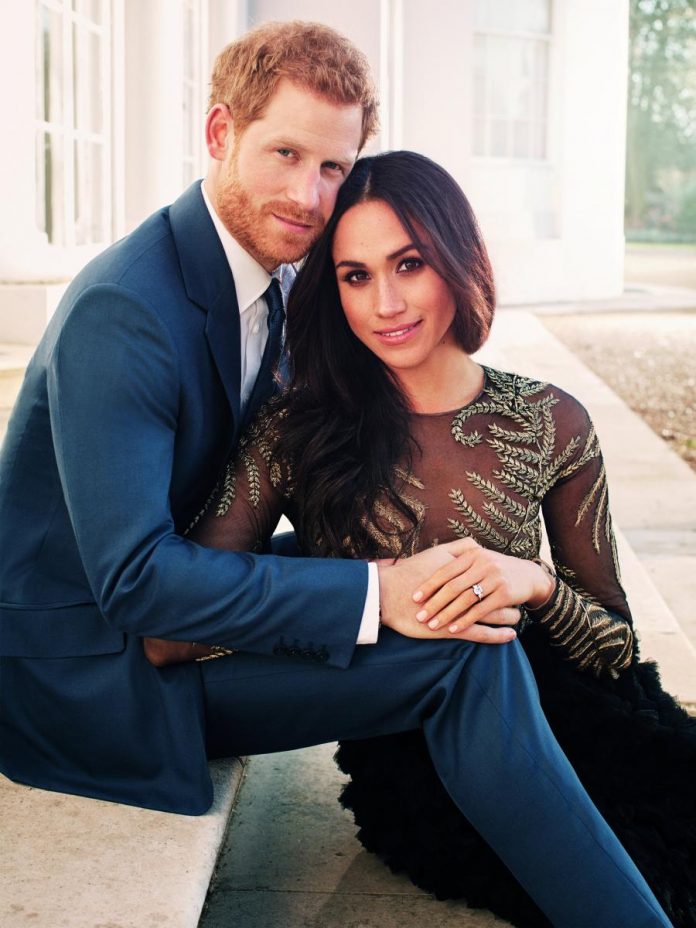 Lubomirski, a former assistant to Mario Testino, famed for his photos of Harry’s mother Princess Diana, took the pictures this week at the royal retreat of Frogmore House, near Windsor Castle, west of London, where the couple are due to marry on May 19.

“I cannot help but smile when I look at the photos that we took of them, such was their happiness together,” Lubomirski said.