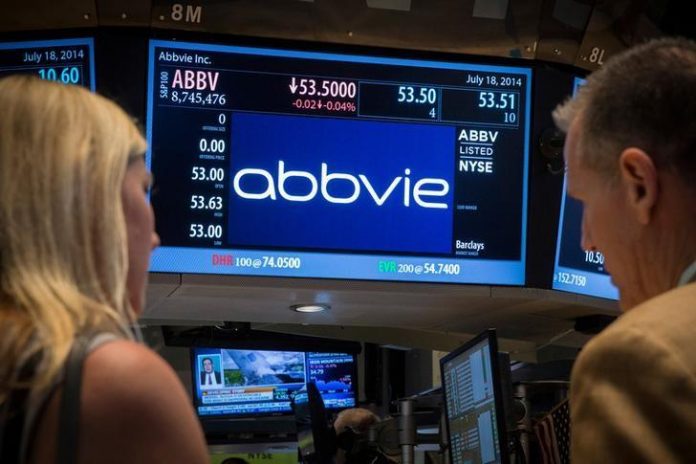 (Reuters) – A U.S. judge on Friday overturned a $150 million verdict against AbbVie Inc that was the first to result from lawsuits claiming that the company fraudulently misrepresented the risks of its testosterone replacement drug AndroGel.

U.S. District Judge Matthew Kennelly in Chicago ruled that the findings by the jury that rendered the verdict in July in favor of Oregon resident Jesse Mitchell were “logically incompatible.”

The jury awarded Mitchell $150 million in punitive damages even though it did not award him any compensatory damages. The verdict came in one of around 4,510 cases AbbVie says it faces nationally over injuries blamed on AndroGel.

The jury concluded that AbbVie was not negligent or strictly liable for a heart attack that Mitchell said he suffered after taking AndroGel, but concluded that the company falsely marketed the drug.

“The irreconcilable conflict between the jury’s finding of liability on the fraudulent misrepresentation claim and award of zero compensatory damages requires a new trial on this claim,” Kennelly wrote.

Because the punitive damages award depended on the jury’s finding AbbVie liable, Kennelly also vacated the award. He scheduled a new trial to take place on March 5.

Chicago-based AbbVie and a lawyer for Mitchell did not immediately respond to requests for comment.

The verdict was the first to emerge from a series of test trials in the federal litigation consolidated before Kennelly aimed at helping both sides gauge the range of damages and define settlement options.

A second jury in October ordered AbbVie to pay $140 million in punitive damages and $140,000 in compensatory damages in the case of a Tennessee man who claimed the drug caused him to suffer a heart attack.

Mitchell suffered a heart attack in 2012 after almost five years of treatment with AndroGel, but recovered after several months, according to his lawsuit.

The case is In Re: Testosterone Replacement Therapy Products Liability Litigation, U.S. District Court, Northern District of Illinois, No. 14-cv-01748.

(In second paragraph, corrects quote to say “incompatible,” not “impossible”.)

Reporting by Nate Raymond in Boston; Editing by Richard Chang and Leslie Adler

Coronavirus Canada Updates: 70 new cases of COVID-19, one new death in Ottawa on...