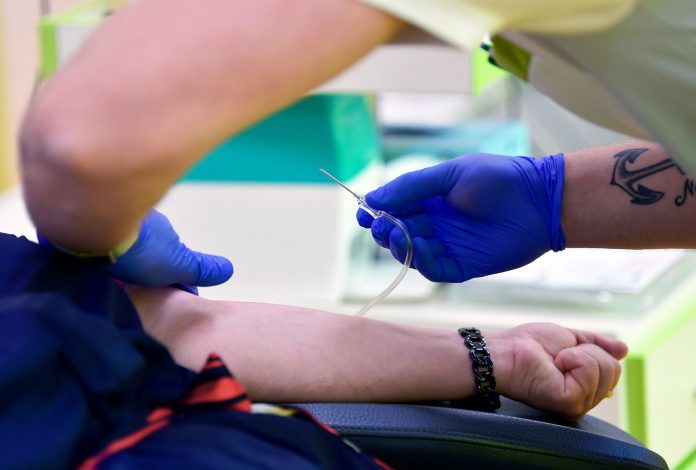 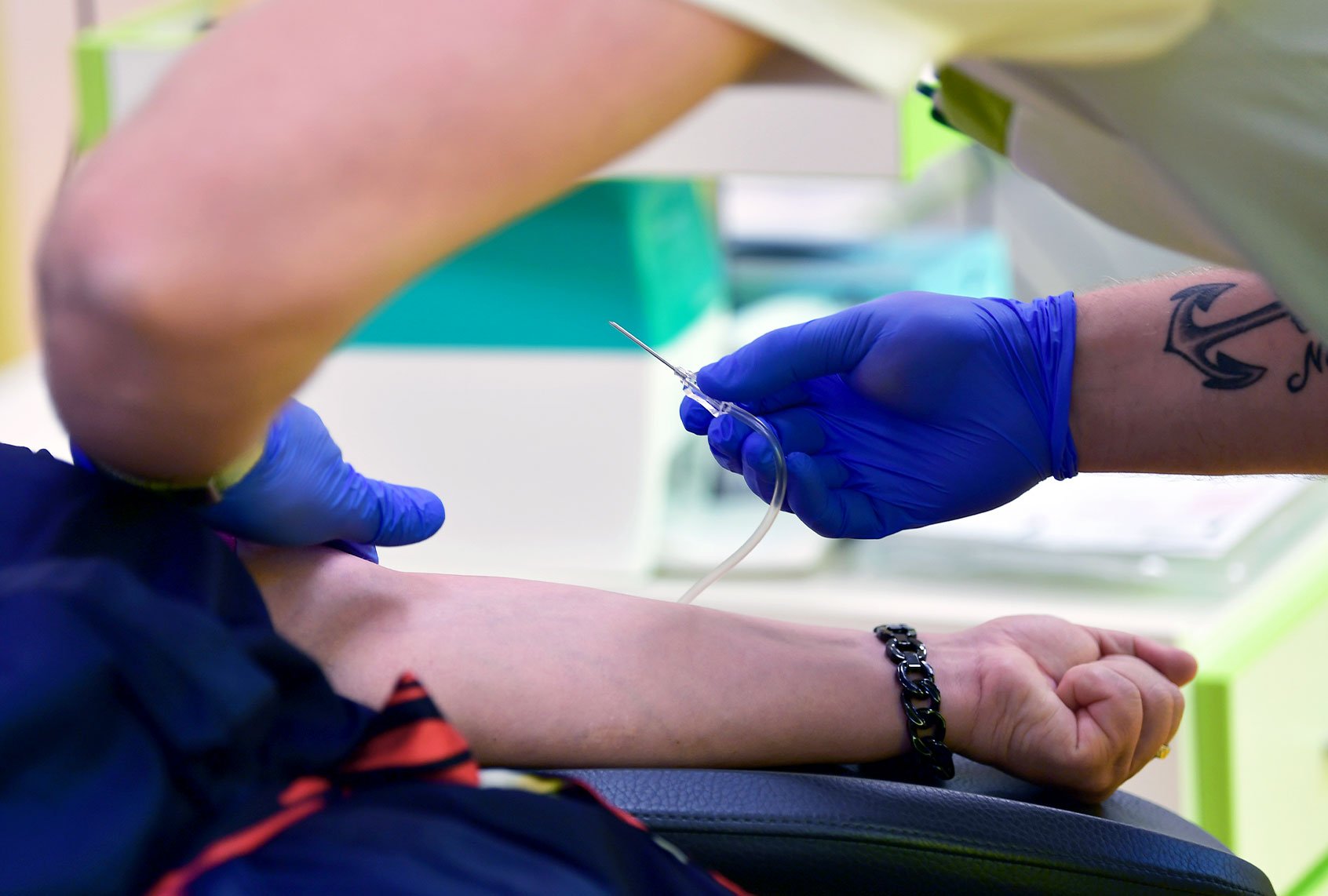 A new study explores how humans seem to be evolving in a very unexpected way — namely, by having a third artery in some of our forearms.

In an article published by the Journal of Anatomy, scientists from the University of Adelaide in Australia and Flinders University describe how human forearms have a third artery while people are being developed in the womb. That structure, known as the median artery, usually withers away during the first trimester of pregnancy, although it occasionally lingers past that point. Yet over the years anatomists have claimed that more and more people are retaining this extra blood vessel after being born, a process that if continued could eventually mean that human beings’ forearms have effectively evolved.

“A total of 26 median arteries were found in 78 upper limbs obtained from Australians aged 51 to 101 years, who died in the period 2015–2016, a prevalence rate of 33.3%,” the authors write, explaining that they were following up on research from 1995. “Analysis of the literature showed that the presence of the median artery has been significantly increasing… over time, from approximately 10% in people born in the mid‐1880s to approximately 30% by the end of the 20th century.”

Dr. Teghan Lucas from Flinders University in Adelaide, who co-authored the study, explained that there are several possible explanations for why an increasing number of people are keeping this extra blood vessel.

“This increase could have resulted from mutations of genes involved in median artery development or health problems in mothers during pregnancy, or both actually,” Lucas explained, adding that “if this trend continues, a majority of people will have median artery of the forearm by 2100.”

The study’s senior author, Dr. Maciej Henneberg from the University of Adelaide, told Flinders University that the study is important because “this is micro evolution in modern humans and the median artery is a perfect example of how we’re still evolving because people born more recently have a higher prevalence of this artery when compared to humans from previous generations.”

This is not the first time that scientists have speculated about whether recent changes in human anatomy — or the lack therefore — could somehow be connected to evolutionary theory. For years scientists have wondered whether wisdom teeth, or a third set of molars that develop in some people in their late teens or early twenties, might be connected to evolution. A 2012 study by a New York dentist and two researchers at the University of Arkansas argued that wisdom teeth may exist to help people chew the harder foods associated with living in the wild and that, when they become impacted, it is because our jaws have shortened after eating softer foods in our formative years.

According to a pair of 2015 studies from the Journal of Dental Research, roughly 24 percent of people have impacted wisdom teeth and roughly 22 percent are born without them. It is with this last group that evolution may come into play; as Discover Magazine put it last year, “the complete disappearance of third molars in some cases may indeed be an example of recent evolution, in which people lacking wisdom teeth didn’t face dental crowding issues and weren’t at a chewing disadvantage because their diets had softened.”

There are also questions about whether the human appendix is vestigial, or an organ that no longer serves any purpose. Charles Darwin famously speculated that the appendix had once helped human beings digest leaves and other plant matter with a high concentration of cellulose, but that it shrank over the years as human diets changed. More recent research suggests that the appendix has evolved at least 32 times among mammals, contains particular tissues associated with the lymphatic system and can be found in other species (or, at the very least, that they have analogous organs). This indicates that the appendix may help develop beneficial bacteria in our digestive systems.

Covid-19: Majority of Cdns anticipate another lost summer due to COVID restrictions (poll)