The coroner’s report on Love Island host Caroline Flack’s death stated that the star died from suicide “in fear of being prosecuted.”

In the report coroner, Mary Hassell said: “Although (Flack’s) general fluctuating (mental) state was a background and important in her death, I find the reason for her taking her life was she now knew she was being prosecuted for certainty, and she knew she would face the media, press, publicity — it would all come down upon her.”

Fleck was in the process of being prosecuted for assaulting boyfriend Lewis Burton in late 2019. The 40-year-old committed suicide in her London apartment in February this year.

“In spite of the fact she may have led — to some — a charmed life, actually the more famous she got, the more some of these difficulties increased — she had to deal with the media in a way most of us don’t,” Hassell said.

Flack’s mother told The Independent that she thought the coroner’s report was correct.

“I think you got it spot on. We know you are not allowed to say certain things and it’s up to us if we want to take it any further, and we don’t,” Chris Flack said.

Her mother wasn’t so kind to the UK’s Crown Prosecution Service, who she believes is partly to blame for her daughter’s death.

“I believe Caroline was seriously let down by the authorities, and in particular the CPS. I believe this was a show trial. I feel the prosecutor was unkind to Caroline and my family. Being well-known should not allow special treatment, but should not allow making an example of someone,” she concluded. 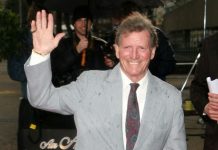 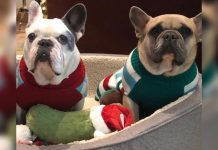 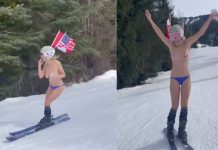 ‘Away’ Canceled By Netflix After One Season, Report 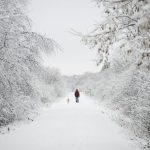 We hope you enjoyed the weekend's summery weather while it lasted, because the Ontario weather forecast says we're going right back to winter this... 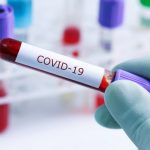 As many students in the province get set for Spring Break, Quebec reported Sunday that 737 more people have tested positive for COVID-19 bringing...