The world of social media and boxing are set to collide, with champion Floyd Mayweather Junior returning to the ring to fight one of the internet’s biggest talents.

Retired boxing icon Mayweather revealed today he will pull on the gloves again after announcing a “super exhibition” bout against YouTube star Logan Paul on February 20.

The bout will be streamed as a pay-per-view and, considering recent numbers from the Mike Tyson – Roy Jones Jr fight, should net the duo a solid windfall.

Early pricing for the first one million buys has been set at (AUD) $34, but that will sky-rocket to as much as $95 from February 11.

Paul was also quick to shoot out the news to his mega online fan base, saying: “It’s official.”

Mayweather is considered among the greats of boxing, finishing his career with a professional record of 50 – 0 and having won world titles across multiple weight classes.

He ticked off the 50th win during a bout with UFC star Conor McGregor some three years ago.

He also destroyed Japanese kickboxer Tenshin Nasukawa in the first round of an exhibition fight on New Year’s Eve in 2018, earning $12.18M.

Paul, 25, is a social media star with 22.6 million subscribers on YouTube and a further 18.6 million on Instagram.

While a relative newcomer to the sport, he has twice fought fellow YouTube giant KSI, drawing once and losing their recent rematch in November, 2019.

The social media reaction was, as expected, pretty hilarious, with most expecting “Money” to clean up easily. 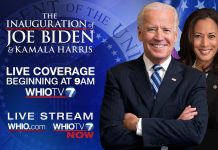 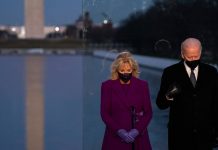 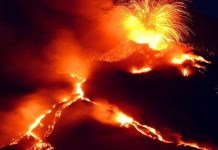 Volunteers to Be Infected With Coronavirus in Planned Experimental Trials – lintelligencer