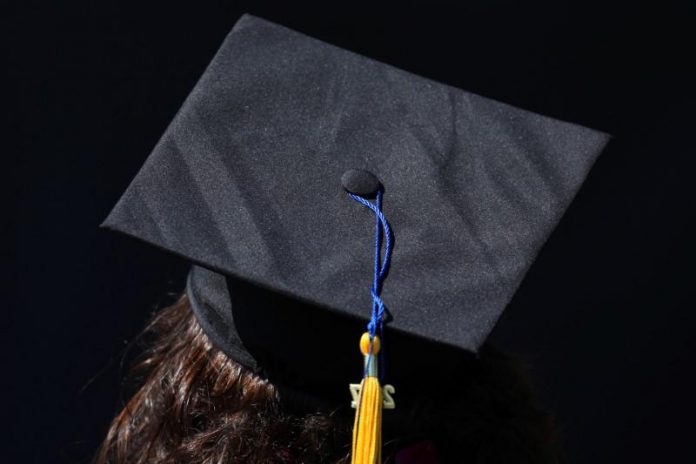 NEW YORK (Reuters) – Families with children in private or parochial school will be able to tap their college savings plans to pay for up to $10,000 in tuition and other expenses in the new year, thanks to a provision in the tax overhaul bill going into effect in 2018.

This will require some new math for families and financial advisers, whose saving formulas focused on much longer time horizons for college savings. The 529 plans, named after the Internal Revenue Code section that created them in 1996, offer tax-free growth. More than 30 states allow some kind of tax deduction on money going into accounts.

More than two-thirds of Americans did not know what a 529 savings plan was before the tax bill started to make its way through Congress this fall, according to a study in spring by investment firm Edward Jones. The average balance has been running around just $25,000, said Rich Polimeni, director of education savings at Bank of America Merrill Lynch, who chairs the College Savings Foundation.

Families have been encouraged to start saving as early as possible for college tuition. An account opened for a child at birth, with a monthly contribution of $100, would have around $50,000 by the time he or she turns 18, assuming a healthy growth rate of 8 percent.

Start taking out chunks of money for elementary school and you will quickly run dry. Even if you put in $10,000 a year starting at birth, when kindergarten arrives, you would only have $63,000 saved. Some private school tuition, especially in areas like New York or Los Angeles, can run $40,000 a year.

“You can’t get enough in there to spend and save at the same time. It doesn’t work,” said New York-based certified financial planner Jeffrey Levine.

While CSF’s Polimeni thinks the new rules allow for a lot of flexibility, he still does not anticipate many people to withdraw money for K-12 expenses.

“There’s not a whole lot of benefit to putting it in and taking it out,” Polimeni said.

One exception is if a child gets a scholarship, he said. You could change the beneficiary and use the excess funds for a few years of private school for a younger sibling, or a future grandchild.

The best hope for families in the short term is that those with tens of thousands of cash can get a small tax break. They can deposit the money into an account, claim their state’s tax deduction, if available, and then take up to $10,000 right away to pay their tuition bills.

Pennsylvania has one of the most generous state tax deductions at $14,000 per person, which amounts to about $430 in tax savings, calculated Chris Cortese, a certified financial planner for Wescott Financial in Philadelphia.

Will states respond to the new tax laws by either capping deductions at lower rates or requiring some kind of holding period? Nobody knows.

States determine the maximum amount you can aggregate over the lifetime of an account, with the top end at just over $500,000. You cannot put it in all at once, but the plan does allow front-loading, or making five years of contributions in one chunk. That means that a married couple or a pair of grandparents could put up to $140,000 into an account.

“That would be a point where you could fund the last years of high school, and college,” he said.

Not many people are front-loading their 529 accounts, though, Polimeni said. “How many people have $140,000 to put upfront?”

(This story has been refiled to correct the title of David Williams in the 13th paragraph. He is executive director of the Intuit Tax and Financial Center.) 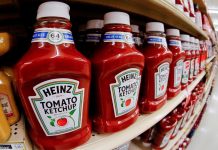 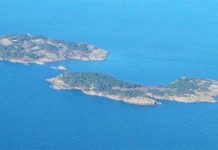 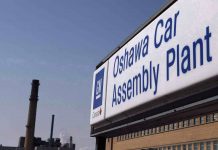 News anchor Kori Sidaway hits back at viewer who sent her...