Quebec health officials announced 462 new cases of COVID-19 on Sunday, the most in a 24-hour stretch since 530 cases were announced May 30.

It comes a day after Canada’s worst-hit province announced 427 new cases, while it’s now the ninth straight day that it has reported more than 200. The last time Quebec had a similar stretch was in early late-May to early-June; since then it has enjoyed multiple stretches where it consistently reported fewer than 100 daily cases as it contained the spread of COVID-19.

According to Radio-Canada, the Quebec government on Sunday is expected to reduce the size of private gatherings and impose new restrictions on restaurants and bars in its two biggest cities, due to their concerning case trends.

Montreal, Quebec City and the Chaudière-Appalaches region, which is south of Quebec City, will reportedly be placed on “moderate alert.” It means they’ll be moved to the “orange” level (the second highest) on its new colour-coded alert system, which categorizes the danger posed by COVID-19 in a respective region.

Quebec’s testing numbers are reflective of its output from two days prior. Most recently, it completed a record-high 29,006 tests for COVID-19, as it continues to push its capacity.

In the province’s latest 24-hour stretch, one more person has died, while the province also added four fatalities to its death toll (5,802), involving victims who passed away between Sept. 13-18. Three-hundred and six patients have also recently recovered, which means there are now 2,944 active cases in the province. 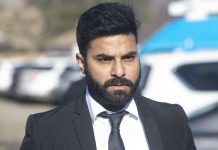 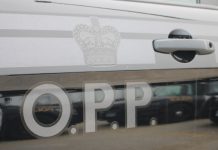 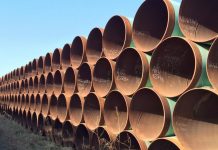